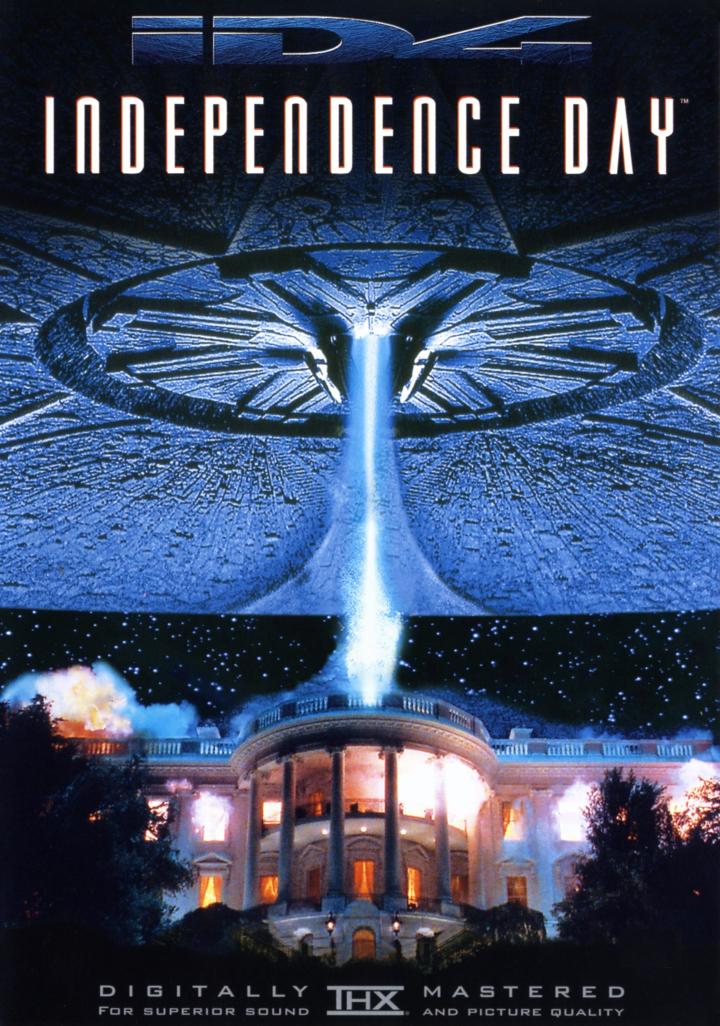 High Street Theatre celebrates Independence Day with two sci-fi films that imagine the earth as  a target for colonization by extraterrestrials. Find relief from the summer heat by coming “into  the out now” with the animated sci-fi comedy Home on Thursday, June 30 at 3 p.m. and 6 p.m. and Friday, July 1 at 3 p.m. Continue the fight for freedom on Friday, July 1 with Oscar winner Independence Day at 7 p.m. Admission and popcorn are free for everyone.

Based on Alex Rex’s children’s book The True Meaning of Smekday, Home follows Oh, a  loveable misfit from another planet, as he lands on Earth as part of a colonization effort by his species (the Boov). Oh soon finds himself on the run from his own kind after inadvertently sending a party invitation to every being in the universe, including the Boov’s arch enemy.  Along the way he forms an unlikely friendship with an adventurous girl named Tip who is on a  quest to find her mother in one of the recently established human reservations. Through a  series of comic (mis)adventures with Tip and her cat Pig, Oh comes to understand that being different and making mistakes – not well-tolerated among the Boov – is all part of being human. Together they discover the true meaning of “home.” Home is rated PG for mild action and some rude humor.

The award-winning blockbuster Independence Day features an all-star cast led by Will Smith,  Jeff Goldblum and Bill Pullman. The story unfolds over three days beginning July 2 when the

alien craft appears over major cities worldwide before unleashing devasting attacks on the human race over the course of July 3. Survivors from all walks of life converge at Area 51 in the  Nevada desert and join worldwide to launch a counterattack on July 4. Fast-paced and enjoyable, the special effects still match the human star power of the film more than 25 years later. Independence Day is rated PG-13 for language, sci-fi destruction, and violence.

Children under 12 must be accompanied by a responsible guardian.

Schedules, film trailers, and details about the ratings can be found on the LCVA website and  Facebook page, or by scanning the QR on the exterior of the theatre. The Summer Days and  Nights series is made possible in part by the Virginia Commission for the Arts, National  Endowment for the Arts, Haley Auto Mall, and Caryn’s Bridals, Formals & Tuxedos.

The High Street Theatre (HST) is Longwood University’s flexible-use theatre space. Its mission is to engage a diverse community through accessible and inclusive programs, including film,  performance, and other forms of visual arts. The theatre is located at 102 ½ High Street in  Farmville, Virginia. Admission to the High Street Theatre is free for all. For additional information, please visit LCVA’s website at https://lcva.longwood.edu/. The space may also be  reserved for private functions when it is not otherwise in use. Facility rental inquiries should be directed to Lorrie Watson at watsonlc@longwood.edu. 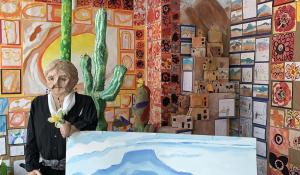 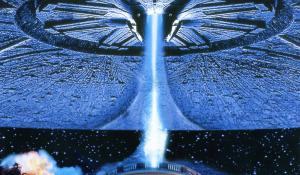 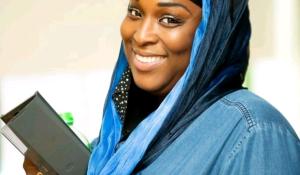