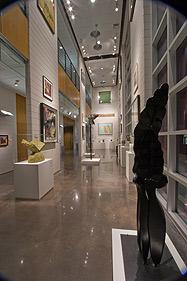 Longwood University's most recent building, the Center for Communications Studies & Theatre opened in September 2009. An added attraction in the Center is The Jack Blanton Gallery, which features more than 160 of the 230 pieces of artwork donated by Jack Blanton in 2006. Blanton, former chairman of the LCVA Advisory Board, is a retired Federal Reserve Bank of Richmond vice president who lives in North Palm Beach, Fla. The artwork, described as widely eclectic with a contemporary focus, features a variety of Virginia artists along with nationally known talent in media such as sculpture, painting, prints, and drawings. Following the renovations of adjoining Bedford Hall, an outdoor sculpture garden will house many of the large-scale, three-dimensional works from the Blanton Collection. 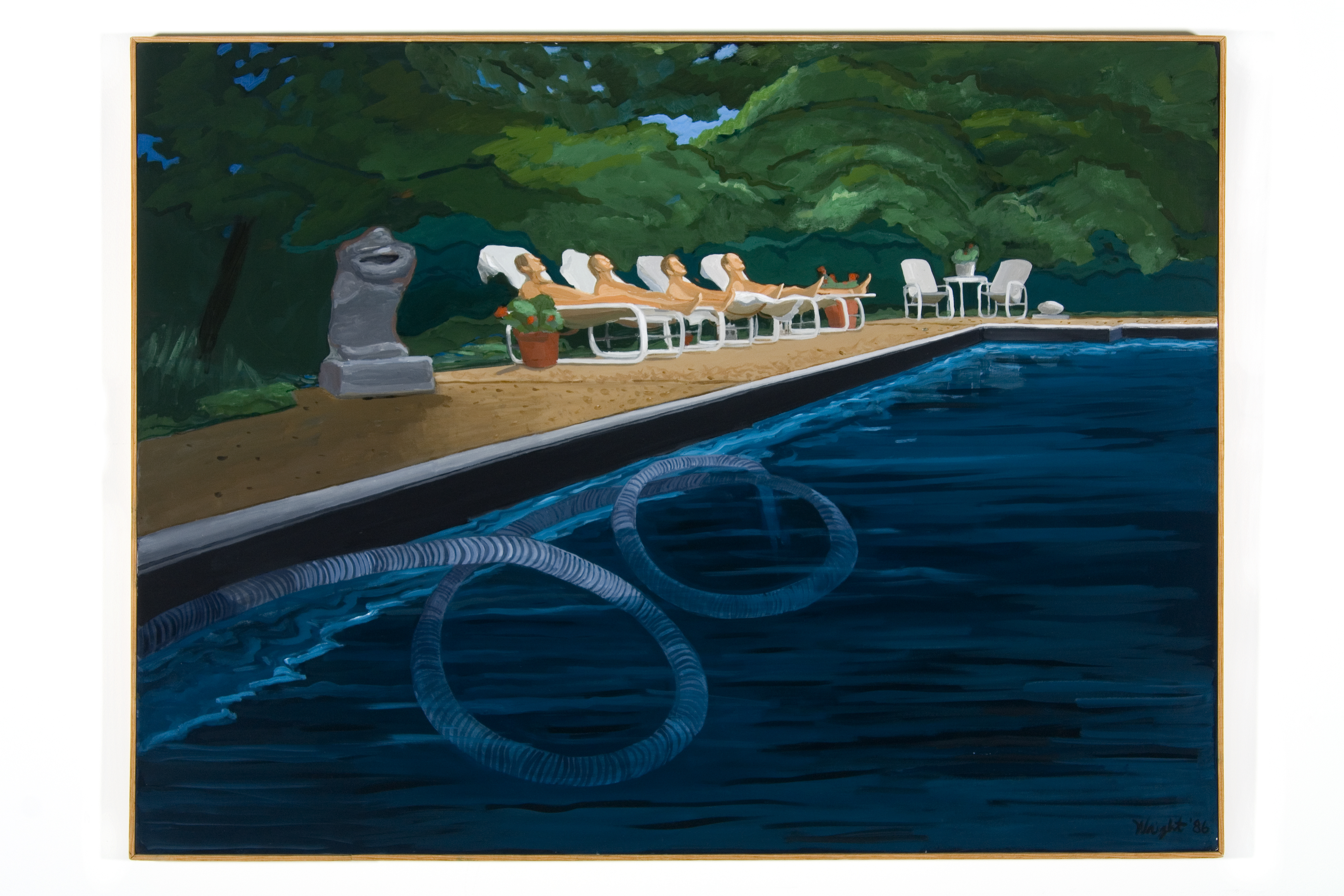