Pinkalicious: The Exhibition — The Colorlicious World of Victoria Kann 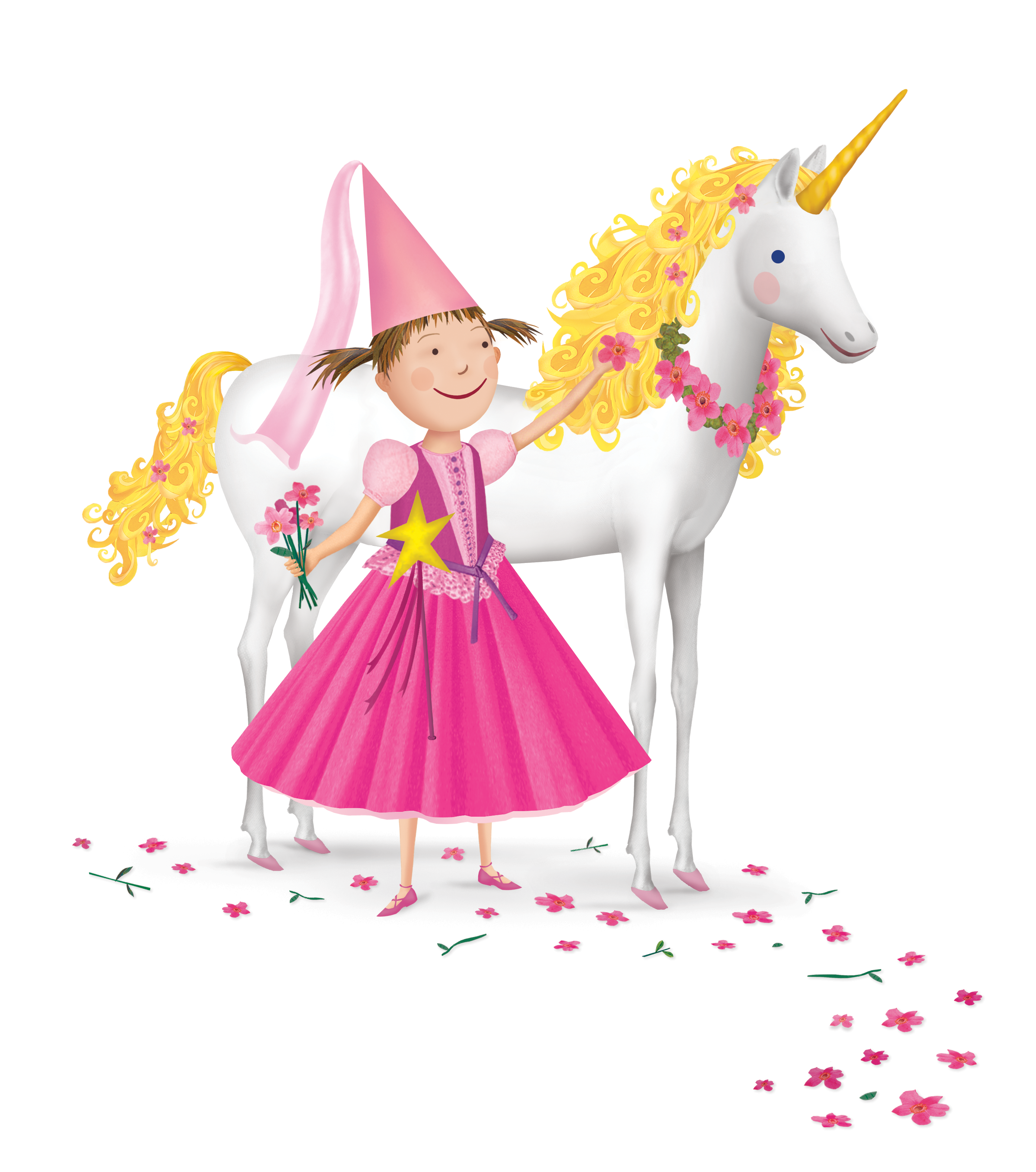 Pinkalicious: The Exhibition — The Colorlicious World of Victoria Kann is a rainbowtastic exhibition of color, adventure, and discovery. Victoria Kann, an award-winning illustrator and author, created the Pinkalicious character and illustrated Goldilicious, Silverlicious, Emeraldalicious, Aqualicious, and Peterriﬁc. She is also the co-executive producer of Pinkalicious and Peterriﬁc on PBS Kids. Victoria Kann started her art career as an editorial illustrator for several publications, including Businessweek, Harper’s Magazine, Newsweek, The New York Times, The Washington Post, and Time. Once Kann became a mother, and as she watched her daughters learn and grow, her art moved into making children’s books about magic, wonder, and courage. This exhibition is presented in partnership with the Virginia Children’s Book Festival.