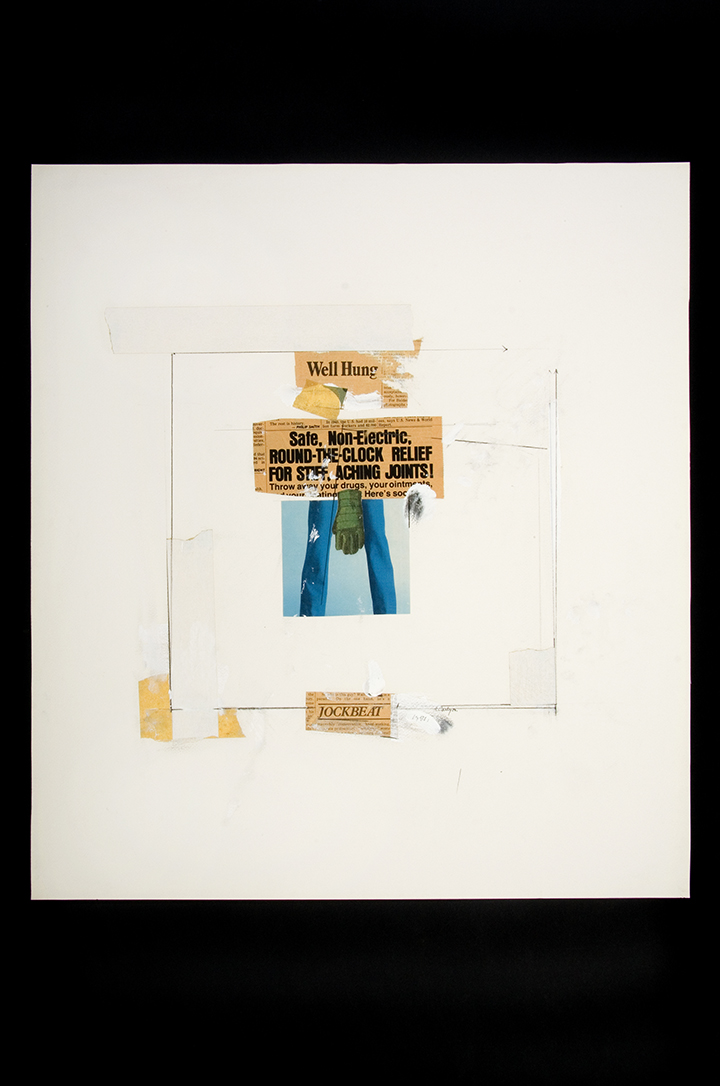 Collection of the Longwood Center for the Visual Arts
The Jack Blanton Collection
Gift of Jack Blanton
2007.23.7

Richard ‘Dick’ Carlyon was born in Dunkirk, New York. In 1951 he moved to Richmond to study art at Richmond Professional Institute (now Virginia Commonwealth University) and went on to earn his B.F.A. and M.A. there. In 1966 he joined the faculty and taught painting, art history, communication arts, and sculpture—and dance—for 40 years. Carlyon’s laudable work as both an artist and a teacher won him many awards including the Theresa Pollak Prize for Excellence in the Arts from VCU, the Distinguished Teaching of Art Award from the College Art Association, and VCU’s highest honor, the Presidential Medallion, given for extraordinary achievement in learning and in recognition of commitment to the University’s mission.

Colleagues at VCU considered Carlyon a legend. Gallery owner Bev Reynolds described him for a Richmond Times-Dispatch article that announced his passing on January 23, 2006: “He was the personification of cool,” said Reynolds, “a brilliant mind and captivating wit who inspired students as well as the entire artistic community.”

This work exemplifies Carlyon’s provocative wit. Jack Blanton, who bought it at a benefit exhibition for 1708 Gallery in 1981, championed Virginia artists and the organizations that support them. He fostered close and supportive relationships with his artist friends and never let pass an opportunity to express his gratitude and affection. In an undated note, Jack wrote:

Dick,
Thanks for being my teacher; Thanks for making fine fine art; Thanks for my beautiful installation at Media General; Thanks for marrying Eleanor [Rufty, another of Jack’s artist friends]; Thanks for the best hung show at BlackPool; Thanks for the cerebral input into art and cerebral art output; Thanks for years of calm created above my desk at the Fed* (I never did add the mullions, shutters, and window box); and Thanks for my Carlyon Stairway on Cary.**
I pray to God (who is mine and not a public one) for you and for putting you in my life. (I think Dachota [Jack’s beloved dog] does, too.)
Absolutely all my best,
Jack Blanton