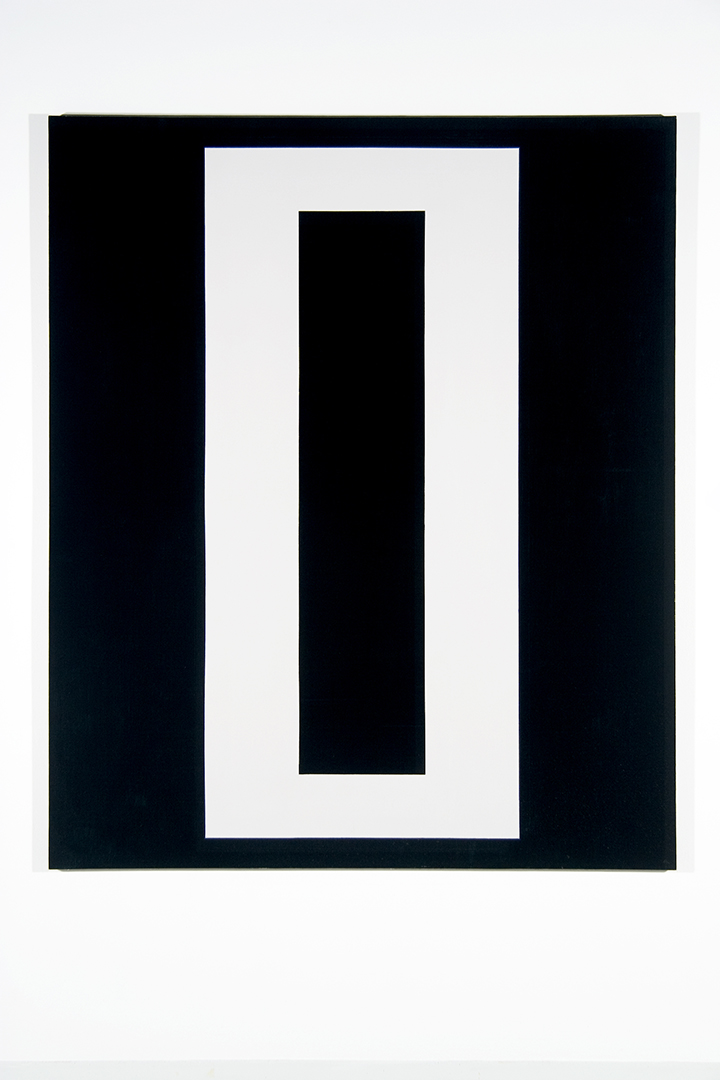 Collection of the Longwood Center for the Visual Arts
The Jack Blanton Collection
Gift of Jack Blanton
2007.23.10

Jack Blanton, who gave this painting to Longwood, was a fierce champion of Carlyon’s work. Taking exception to a critique of recent paintings by Carlyon that appeared in a 1989 review for Style Weekly (Richmond, Virginia), he went so far as to make his disagreement clear in a letter to the editor:

In Jill Melichar’s February 14 review of the exhibit at 1708 East Main, “Abstract Approaches at 1708,” she astutely observes the importance of “individuality of the abstract experience.” However, she has missed the point of Richard Carlyon’s experience. His work is not graphic and it is not minimalism. His works are paintings, and his “ism” is not minimal. His life’s work has been an exploration of chromatic color, composition, and surface integrity. Granted it is easy to mistake “what you see” for “what you get,” unless one studies and understands the “process” or “experience” that leads to the result in abstract painting. Carlyon applies layer upon layer of varying hues within his conscious composition until he achieves the color he wants and the surface feels right.

Happily, Ms. Melichar enjoys “the feeling of pristine order in an often chaotic world of seemingly random abstraction.” The personal response of the viewer, a sense of tranquility in this case, is an important point of the work.
His former students’ contention “that this is the same work he has done for years” also misses the point. One might as well say that Monet was “stuck” in his impressionistic mode. The Carlyon series currently on view at 1708 East Main (all from 1988) is as different from say his Marker series of the 1980s as Monet’s waterlilies were from his haystacks at Giverny or his cathedral at Rouen series.

In response to Blanton’s letter to the editor, Carlyon wrote a grateful note dated March 10, 1989, to Blanton saying, “A hurried note to thank you for your caring, intelligent, and sensitive support. I’m deeply touched by your understanding.”