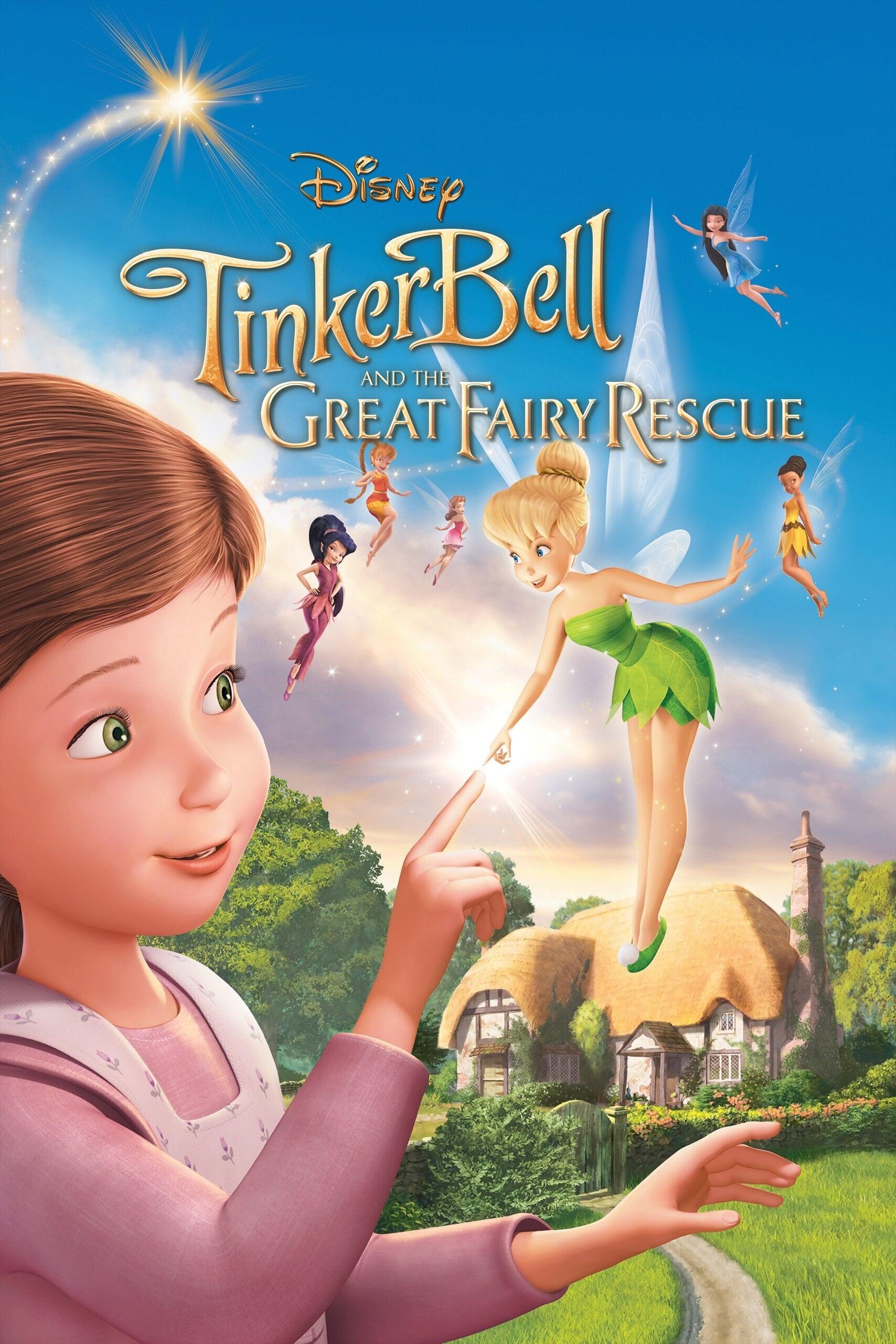 High Street Theatre celebrates Midsummer – and fairies – this week. The family friendly animated Tinker Bell and the Great Fairy Rescue shows Thursday, June 23 at 3 p.m. and 6 p.m. and Friday, June 24 at 3 p.m. The fantasy theme continues on Friday, June 3 with the 1999 William Shakespeare-based A Midsummer Night’s Dream at 7 p.m.

Admission and popcorn are always free.

Tinker Bell and the Great Fairy Rescue features the beloved fairy character created by J.M. Barrie for his 1904 play Peter Pan, and made popular by a multi-film Disney franchise. Tinker Bell is joined by her friends (and one frenemy) at a summer fairy camp on the mainland, where her curiosity quickly leads to her entrapment inside a human house. She soon befriends Lizzy, a human girl, and helps her try to gain her distracted entomologist father’s attention. This film is rated G.

A Midsummer Night’s Dream stars Kevin Kline, Michelle Pfeiffer, Rupert Everett, and Stanley Tucci, among others, and follows a sprawling cast of characters on a very twisting path as they untangle complicated romantic knots in this fantasy-comedy. Set at the turn of the 20th-century, the film remains faithful to the original language while offering dreamlike cinematography that is true to its name. It is rated PG-13 for sexual content and several instances of brief nudity.

Schedules, film trailers, and details about the ratings can be found on the LCVA website and social media pages, or by scanning the QR on the exterior of the theatre. The Summer Days and Nights series is made possible in part by the Virginia Commission for the Arts, National Endowment for the Arts, Haley Auto Mall, and Caryn’s Bridals, Formals & Tuxedos.

The High Street Theatre (HST) is Longwood University’s flexible use theatre space.  Its mission is to engage a diverse community through accessible and inclusive programs, including film, performance, and other forms of visual arts.  The theatre is located at 102 ½ High Street in Farmville, Virginia.

Friday, May 6 : The Monuments Men