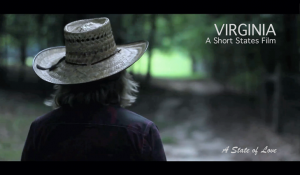 Join the Longwood Center for the Visual Arts on September 20thfor an exclusive premiere of Katie Letien’s short film, “Virginia.” Doors open at 7 p.m.; the screening will begin at 7:15 p.m.

“Virginia” is a part of Short States, a short film series in which Letien travels the country creating a mixture of fiction and nonfiction pieces, all of which are local and shot in one day.Short States films range in length from a little over one minute to twelve minutes. “Virginia” was created by Katie Letien, with original music by Dr. Marcus Pendergrass.  The film stars Dr. Jes Simmons, Jordan Whiley, Dudley Sauve, Irene Girgente, Sarah Varela, and Katherine Lusk.  For more information about this project, please visit her website htpp://katieletien.com/shortstates.

Letien describes her film as being about the end of a relationship between a man, Patrick, and Jeri, a transsexual woman, after their conservative Virginia town refuses to accept it. Rather than leave her farm behind, Jeri says goodbye to Patrick, and is left to dwell on her choice. She finds herself with a second chance to make it right on a beautiful day in October 2014.

"I started this project as a chance to explore my country and it has been the ultimate gift. There are so many amazing people in this country, and I feel blessed to be part of their world for a day." Although Katie Letien is originally from Beverly, Massachusetts, she does have a connection to southside Virginia. Her father is from Richmond, Virginia, and her cousins currently live in Rice, Virginia, where the film was shot.

Writer, director, and producer Letien will introduce the film, which will be followed by a panel discussion.The panel will consist of Katie Letien, Dr. Marcus Pendergrass, Dr. Jes Simmons, and Jordan Whiley.

This event is free and open to the public. Refreshments will be served.

This event is supported in part by Longwood University’s Office of Academic Affairs. 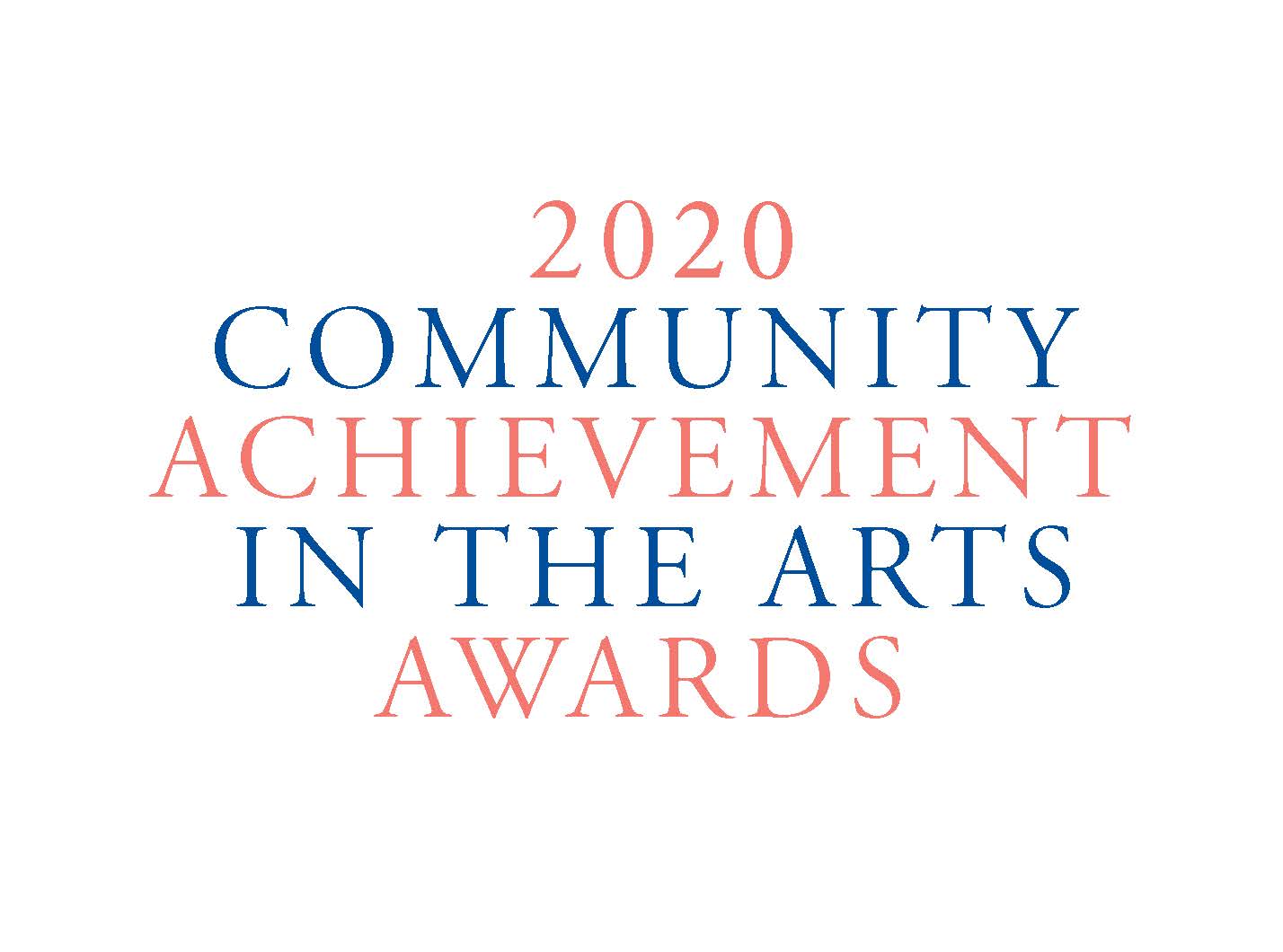